THE COLLECTOR is pleased to announce its next artist collaboration with the New York artist, Bill Claps.

It is the desire for THE COLLECTOR to collaborate on a regular basis with a successful contemporary artist to produce limited editions of handpainted handbags. Bill Claps has been chosen for the next collaboration. We love the technique of his work, the mysterious and inspiring messages and the luxury feeling of the combination of the exotic skins and the special texture of his work, mostly in gold and silver.

BILL CLAPS (b. Glen Ridge, N.J.) studied art history at Harvard University, the Art Students League in New York and in Florence, Italy. He is a contributing writer for Artspace Magazine and Exibart Magazine. Bill Claps lives and works in New York City.

We have been collaborating with him during our charity gala event at Art Basel Miami in december 2015. Bill Claps painted one alligator handbag, Morse Code on the clutch, with the following message “Jump into the stream and follow your dream” The auction was managed by Sotheby’s in favor of Make a Wish Foundation and other charities and Bill Claps supported his organization called the Bill Claps Scholar-Athlete Award which he inspires students through his participation and involvement in addition to granting a scholarships.

The «Bill Claps» artist collection will be released in September 2017.

A PHOTO SHOOT OF EMOTION AND STYLE WITH LAURA CHAPLIN >> 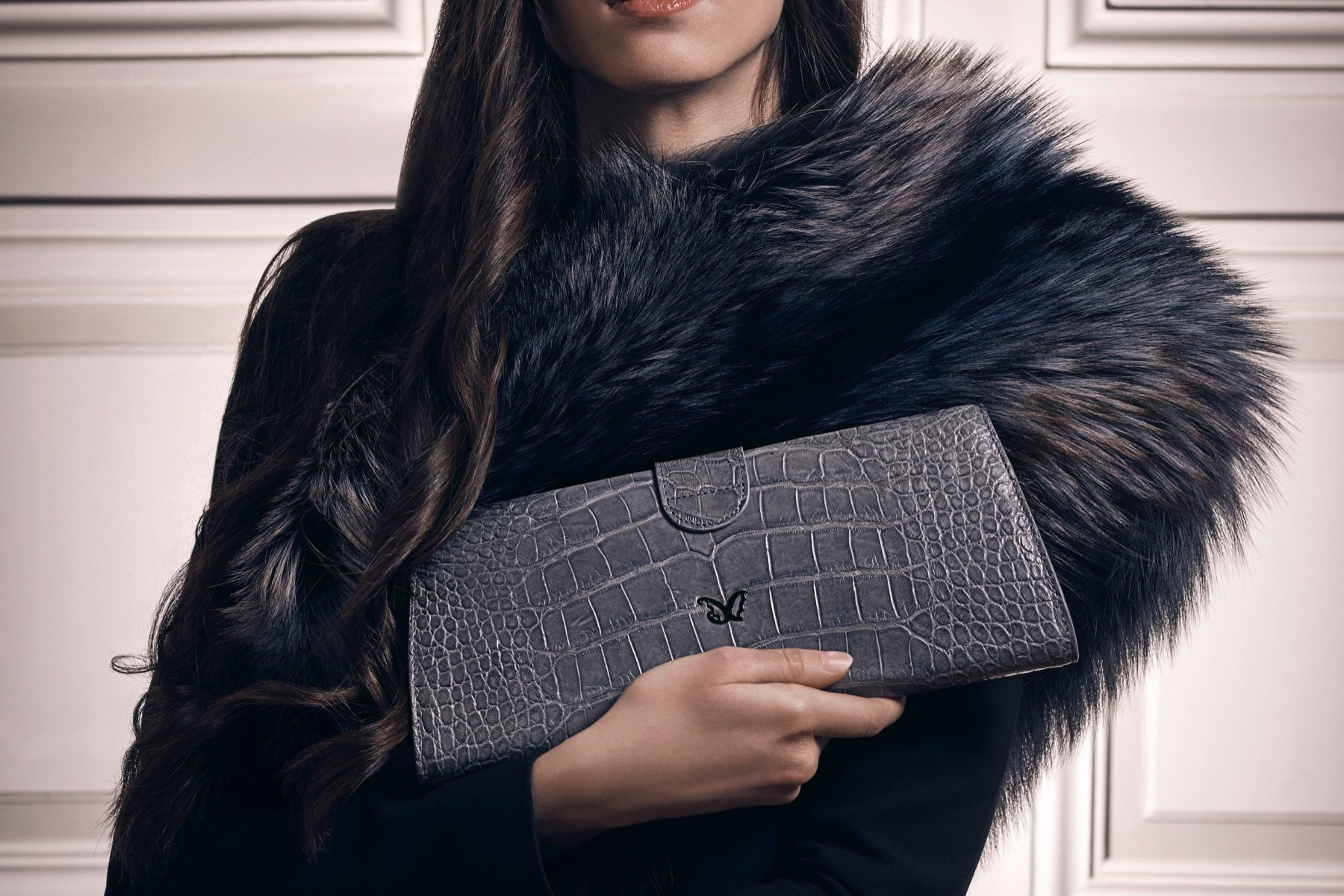 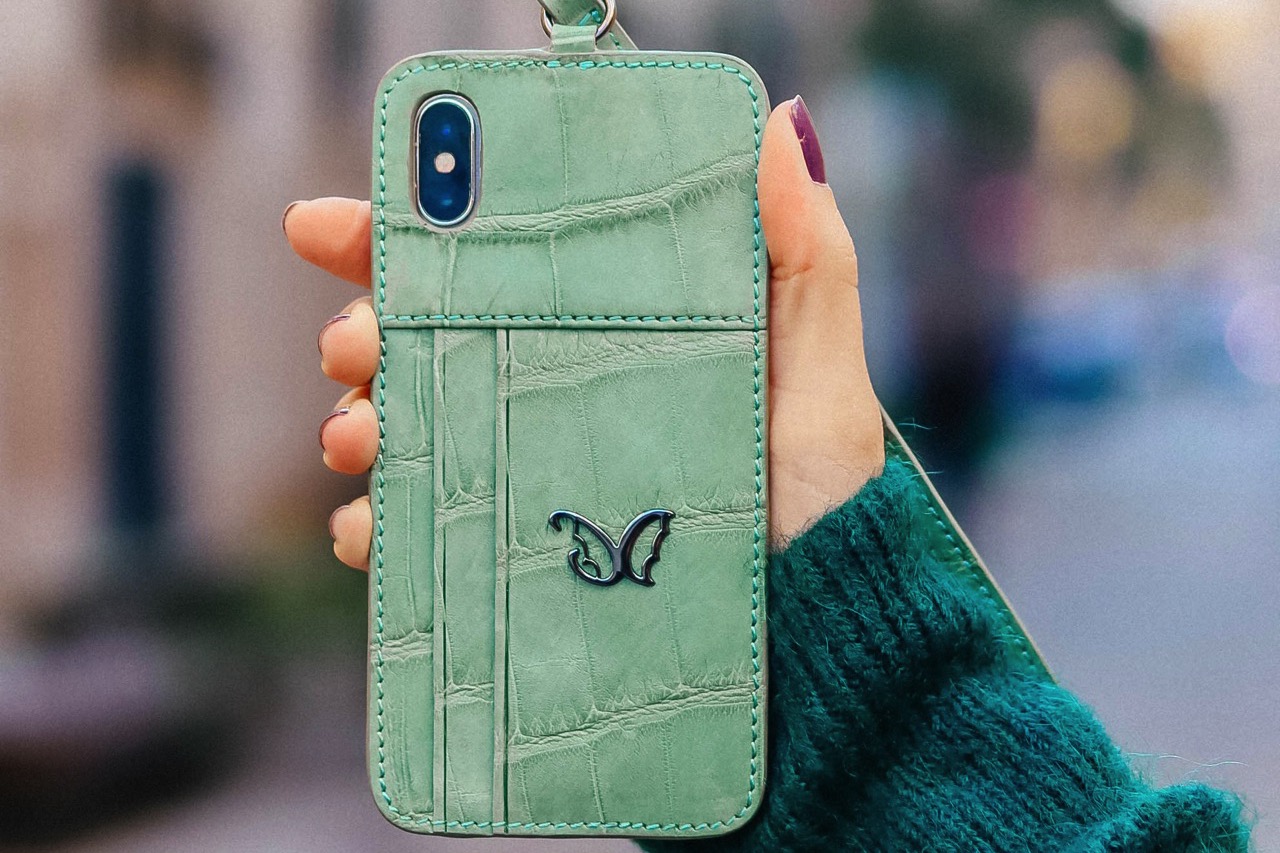 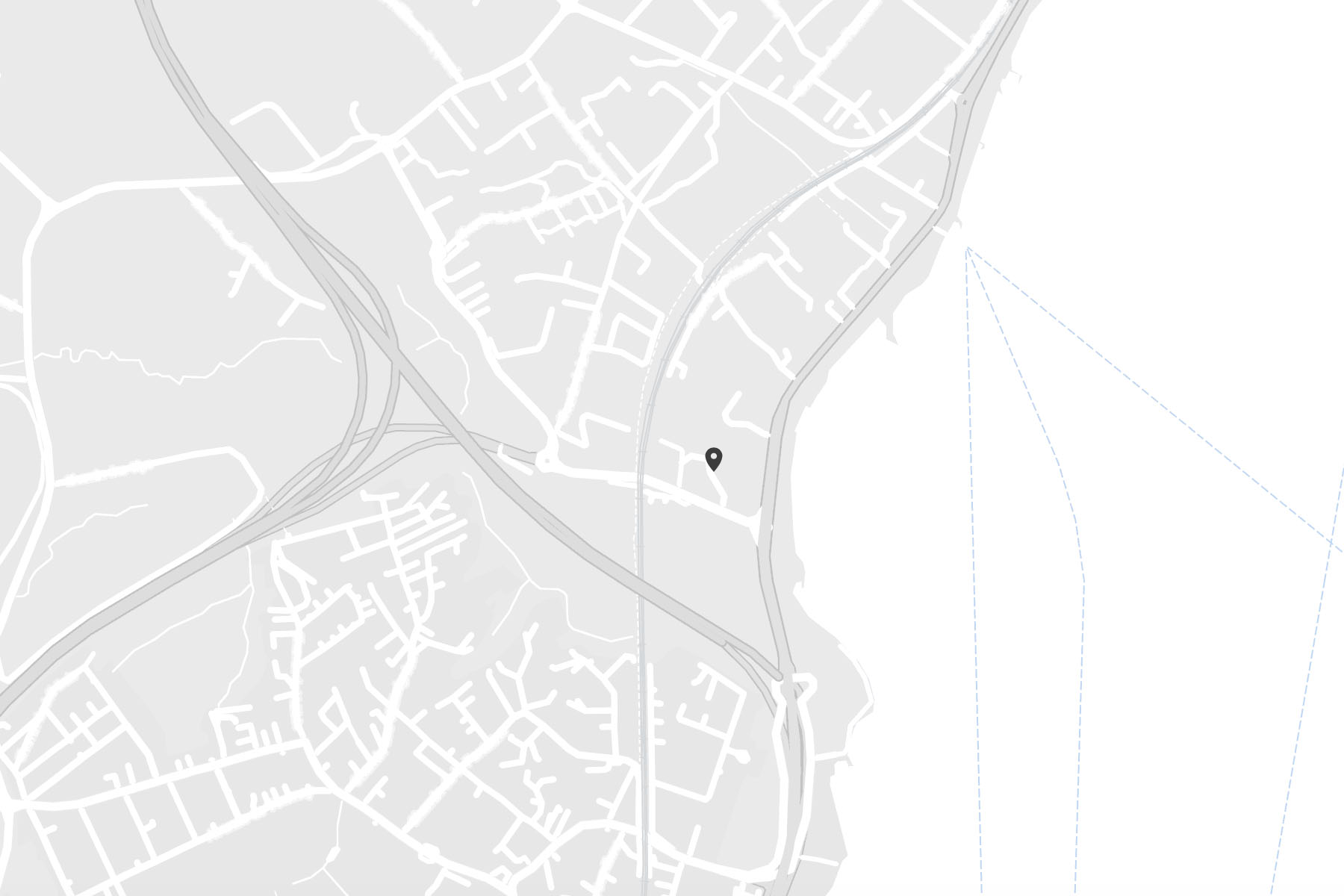 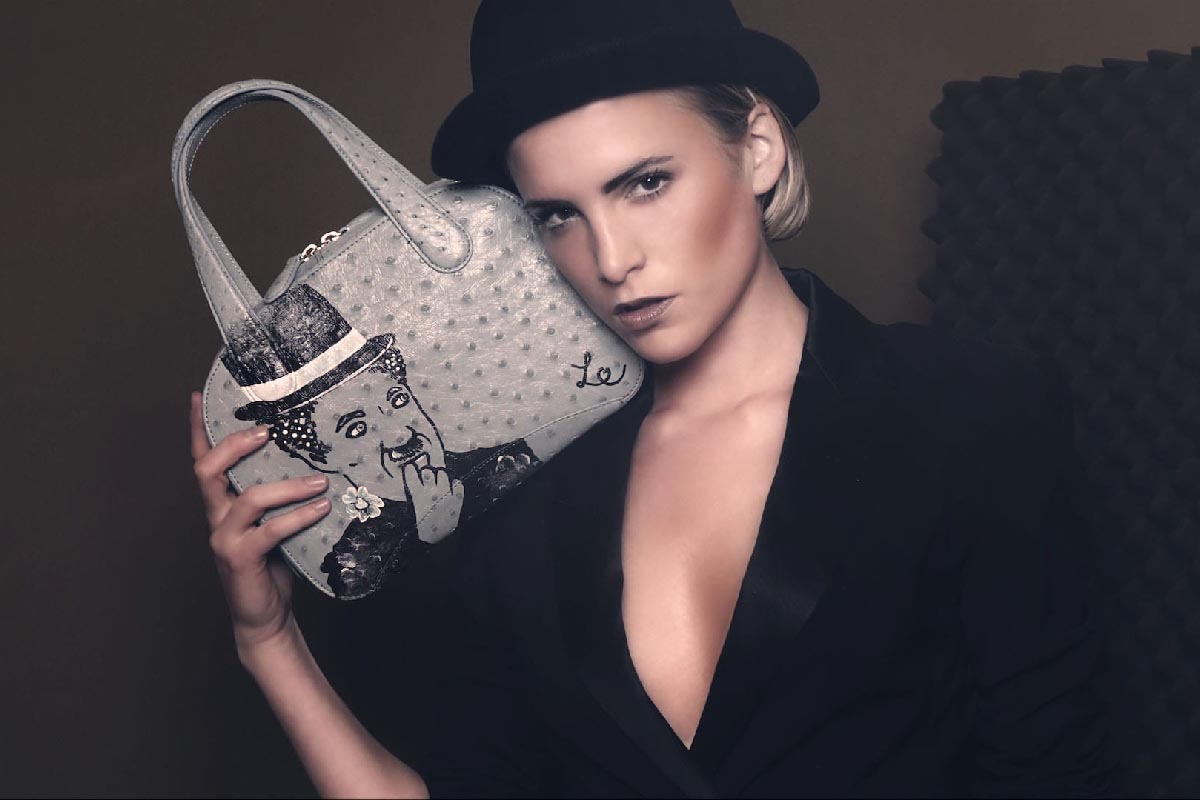 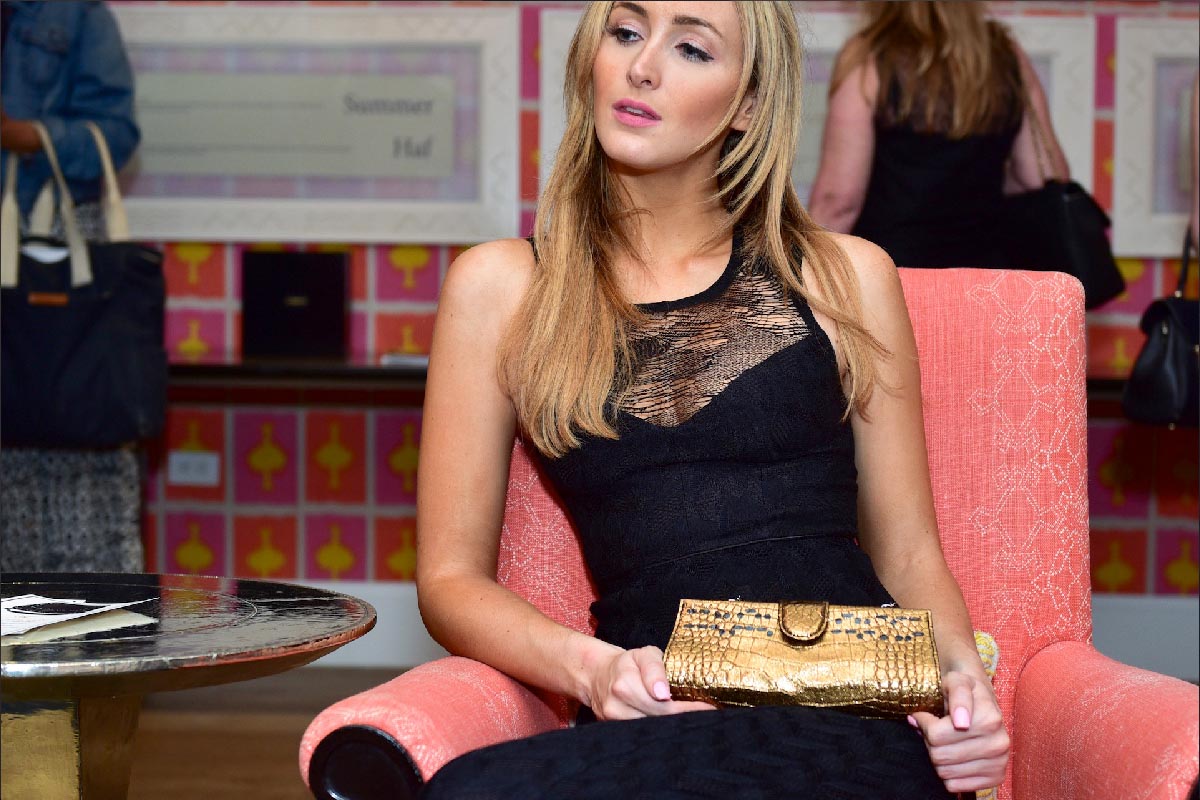 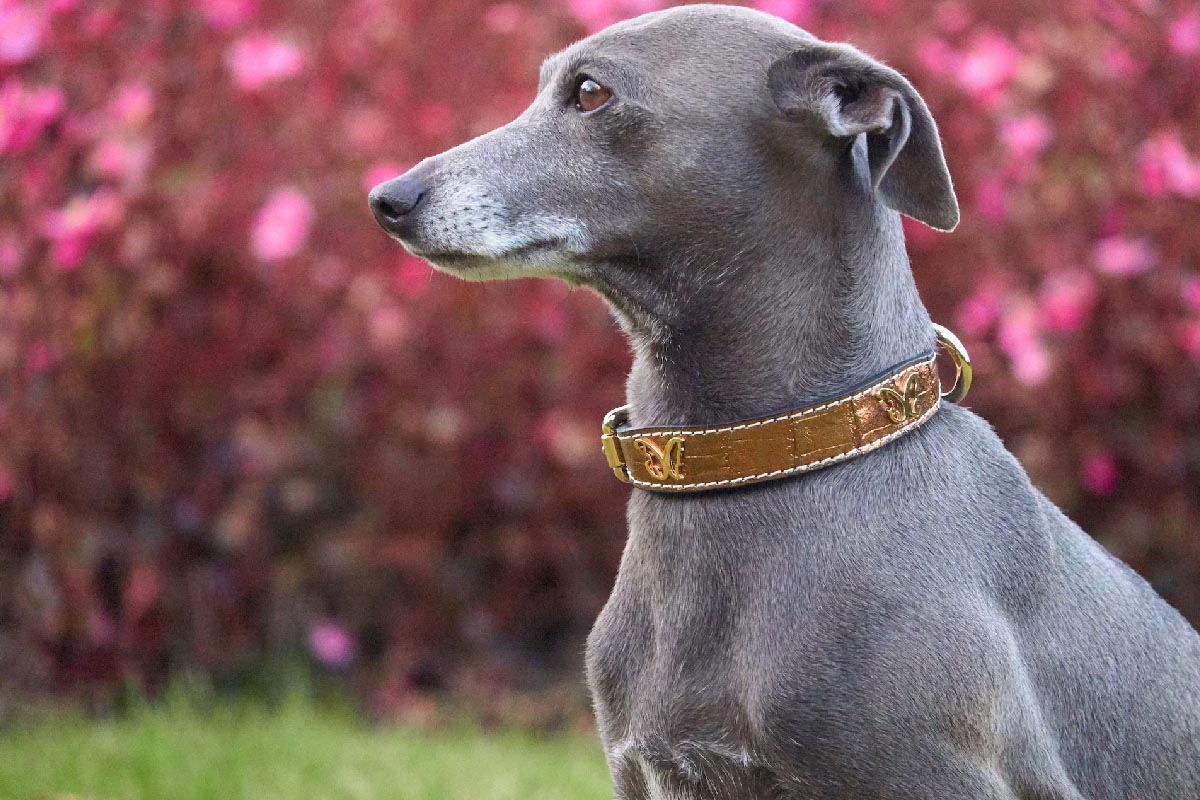 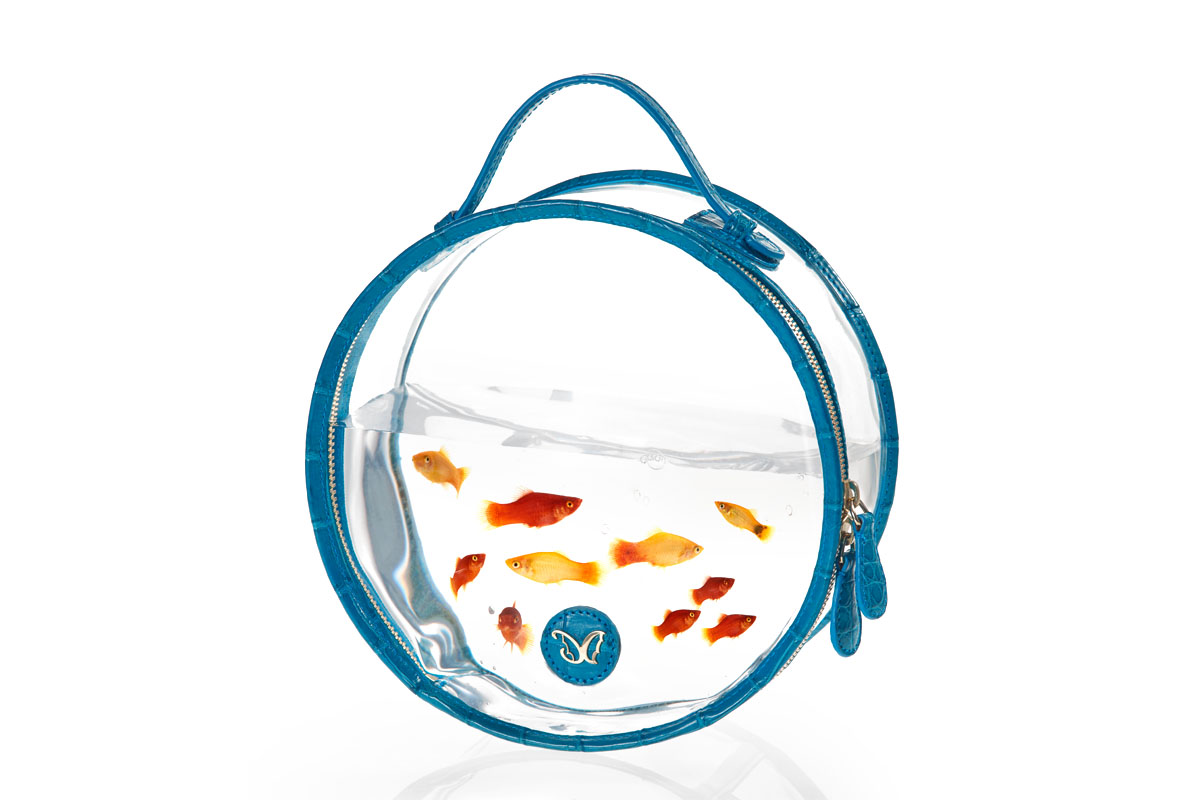